Established ten years before his death in 2014, Don Temple established a foundation primarily focused local organizations in the areas of healthcare, children, education and the arts. It was his intent to give back to the community that sup-ported him. 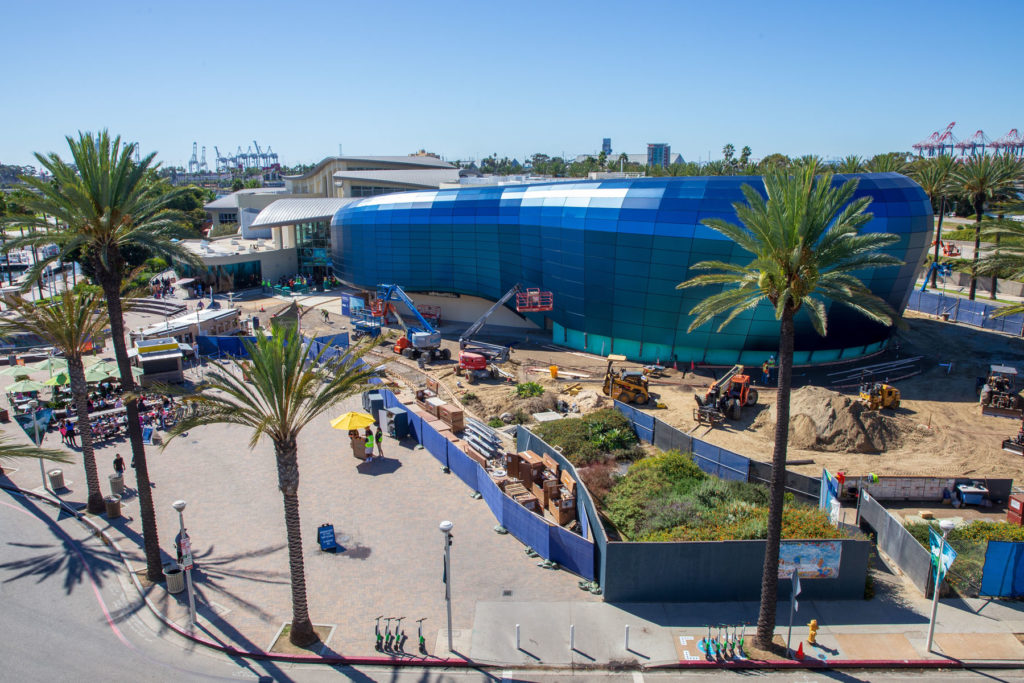 “Pacific Visions,” the Aquarium of the Pacific’s new $53 million wing funded by a $1 million donation by the Temple Family Charitable Foundation.

In recent years a contribution of $1 million was made toward the Aquarium of the Pacific’s expansion, $750,000 for the Long Beach City College Math Success Center, sponsorship of the Ronald McDonald House’s “A Few Good Men Gala” and ongoing support for a few dozen other local non-profit organizations. 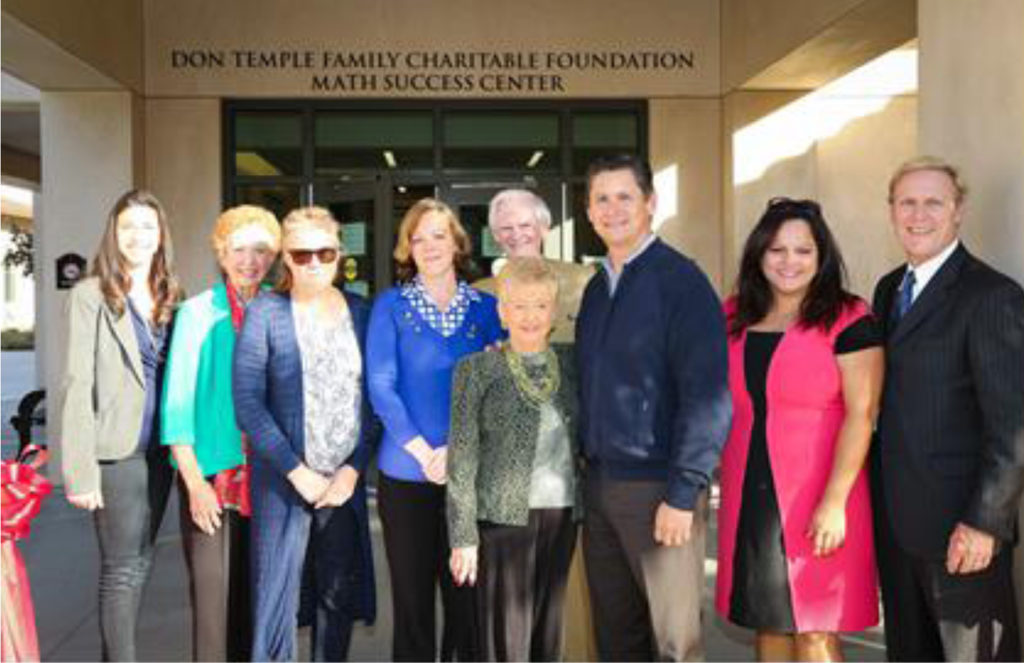 Family members sit on the foundation board and make the decision as to which charities to support, in keeping with Don’s legacy and vision: “In life, it is the sharing that matters.”